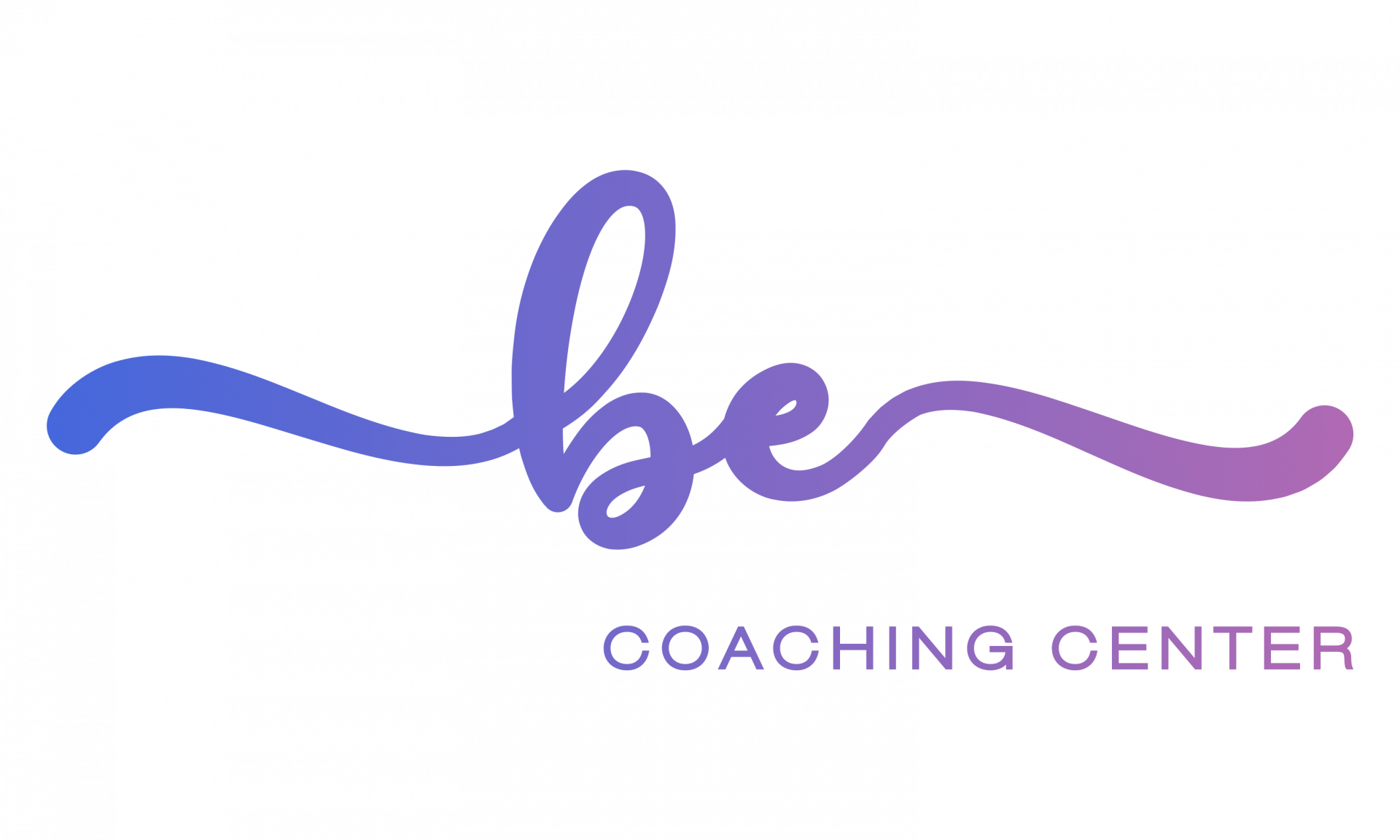 Do you have 2 million dollars to spare for an employee claim? Then, you have nothing to worry about... if not, read on.

May 27 / Yvette De Luna, Esq.
Well, wonders never cease. Employers that you would think know what will cause them to lose money and business comes the settlement of a discrimination claim that is going to cost Ryder Integrated Logistics, Inc., a Miami-based transportation and supply chain solutions company, and Orange County-based staffing agency Kimco Staffing Services, Inc. $1 million each and a bunch of follow ups and trainings that will cost hundreds of thousands more and two (2) years of governmental monitoring. What did they do to get that stiff payment in SETTLEMENT?

So, this case definitely brings to the front row the fact that racial harassment and retaliation are still a problem in United States workplaces. This is only cured with training and education. Kimco and Ryder stated that they will both develop protocols for handling discrimination and harassment complaints raised by temporary employees on assignment. I mean, a little late, no? We at Business Empress US have the courses that can help you have a compliant workforce and avoid situations that can place your entire business in jeopardy.

Visit us at www.businessempressus.com as well as the EEOC at www.eeoc.gov. #federalemploymentlaw#discriminationclaim